HomeChildren’s Books for Black History Month
A- A A+

Black History Month was originally declared by President Gerald Ford to “honor the too-often neglected accomplishments of black Americans in every area of endeavor throughout our history.” Many of the books below do exactly that. They honor people who have been critical to major advances in science, human rights, the end of slavery, and more. But this list also includes more modern stories, even some fictional ones. It is not enough to spend Black History Month reflecting on the past. We must also focus on the present and recognize the fact that racism is still alive and incredibly prevalent today. This list of books is by no means all-inclusive, there are SO many incredible books out there that celebrate diversity, black history, black culture, and more. This is why it is also incredibly important that parents, families, and educators continue these lessons throughout the year and not just in February!

By reading these books with children, you will introduce stories and role models often missing from the most popular children’s books and media. For non-black children, that serves to introduce and normalize equality. For black children, it allows them to see themselves in stories and in heroes, which can lead to so much more. 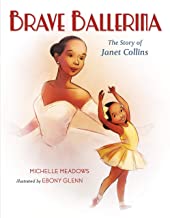 Brave Ballerina tells the story of Janet Collins, the first black prima ballerina for the Metropolitan Opera. The story follows Janet as a young girl in the 1930s and 40s as she pursues her passion. Because of the color of her skin, she is rejected by multiple dance schools. Janet stays true to herself and refuses to compromise her beliefs and values. She perseveres and goes on to achieve her dream as the star ballerina on one of the world’s most famous stages. 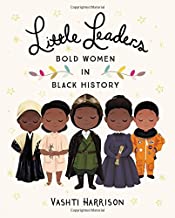 This volume of the Little Leaders collection tells the stories of forty inspirational and history-making black women. Some of these women fought to end slavery, were the first black women leaders in their fields, wrote stories and poems that touched millions of people, and even helped man land on the moon. They serve as heroes and role models to readers of all generations. 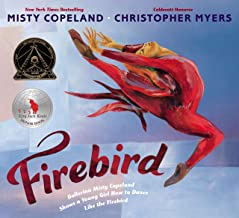 Written by the first black woman to serve as the principal dancer for the American Ballet Theatre, Firebird focuses on both Misty and a young black girl who doubts her abilities and strength to achieve what Misty achieved. Through dance and the telling of her story, Misty is able to encourage and inspire the young girl to keep pursuing her dream. 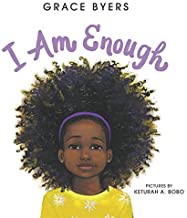 This book inspires children to love who they are, respect others, and be kind to one another. This message is portrayed with a black girl at the center of the book and allows positive messages about people of different races to ingrain a love of diversity in students. 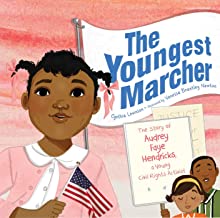 The Youngest Marcher tells the story of Audrey Faye Hicks, the youngest known person to be arrested at a civil rights protest in Birmingham. Audrey was moved to act against the state’s racist and discriminatory laws. She serves as a reminder to children that they are never too young to speak their minds and make a difference. 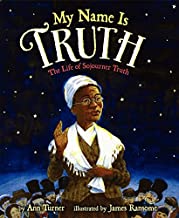 My Name is Truth: The Life of Sojourner Truth

Sojourner Truth was an abolitionist and suffragist who was rejected and marginalized by suffragettes because of her race. In this meticulously researched book, readers learn her story and imagine Sojourner herself is telling it. 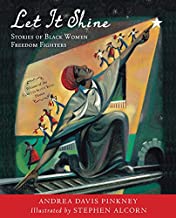 Another compilation book, this one tells the story of 10 revolutionary, groundbreaking black women who led the fight for freedom for black women everywhere. This book also includes Dorothy Height, who is an essential part of YWCA history. She started as a member of staff at the YWCA in Harlem, New York and eventually became an executive who led and oversaw the desegregation of YWCAs across the nation in the 1940s, years before it was mandated by law. 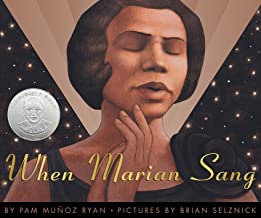 Ever since Marian Anderson was a young girl, people knew she would be a singer. Her voice was unmatched by any they had heard before. However, because she was black, she was met with discrimination and segregation in 1930s America. She had great success in Europe and when she returned to America, she was a critically acclaimed performer. Despite this, many venues still denied her permission to perform because she was black. She finally performed for an integrated crowd of 75,000 people on the steps of the Lincoln Memorial and she remains known as one of the greatest singers to ever live. 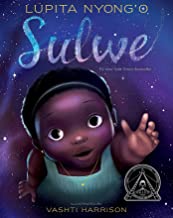 Sulwe is a young girl whose skin is “the color of midnight.” Other children tease her for the color of her skin and Sulwe doubts her beauty, despite reassurances from her mother. This book takes Sulwe on an astrological journey to help her discover and affirm her own internal and external beauty. 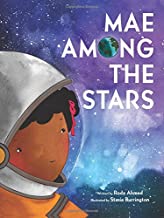 Mae Among the Stars

As a young girl, Mae Jemison wanted to be an astronaut. When she expressed an interest in being a scientist, one of her teachers assumed she meant she wanted to be a nurse, a career considered more suitable for women at the time. But she never gave up on her dream of being an astronaut and her determination and hard work laid the foundation for her to become the first black woman to travel in space.